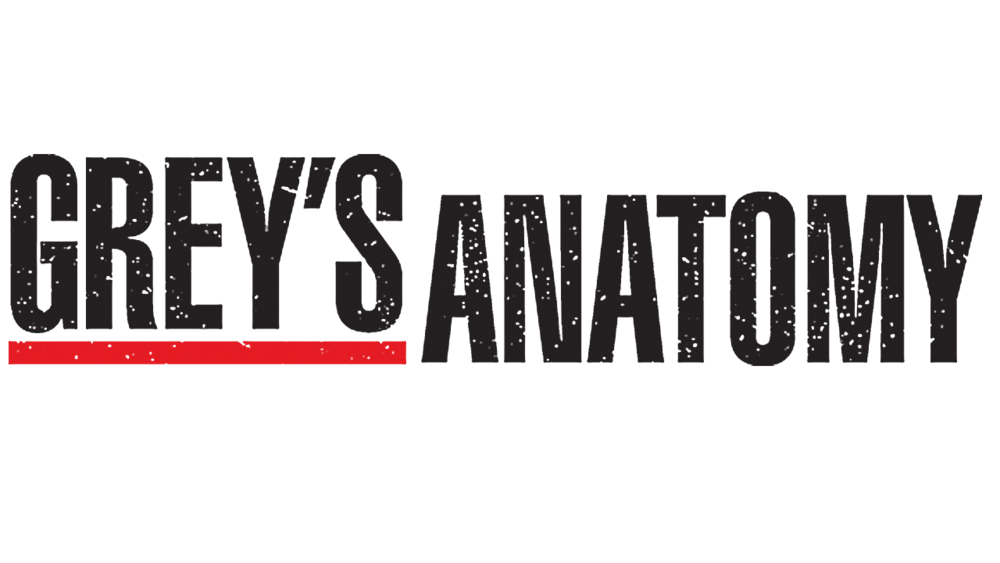 Have your own breakthrough with muscle testing

For Owen (of ABC’s Grey’s Anatomy), a trapped trauma has been reeking havoc on his life – through relationships, work, etc. He stepped out on a limb to try muscle testing and had a breakthrough. There may be trapped emotions holding you back from having an amazing life, but you must step out on a limb of trust to find out what’s holding you back.

Step out of this repeating cycle. Contact me so we can figure out what it is to release it and give you the breakthrough that could quite possibly change your life.

Schedule Your Appointment
Owen has taken Megan’s advice. We find him in a therapist’s office, warning the man that he will not be taking oils or doing any weirdo voodoo. The therapist concedes and offers muscle testing. This will help them figure out unresolved patterns of stress.

The therapist thinks Owen’s mind is trying to hide something, but his body is throwing him under the bus. Owen automatically assumes it has something to do with Megan being presumed dead, his time in Iraq, or his tumultuous relationship with Teddy.

He instructs Owen to position his arms in a certain way and through a series of questions and pressure points, the therapist figures out that something happened to Owen when he was 10-years-old. Something that made him feel distrust.

Owen remembers an award he won at school. He was very proud and eager to share with his parents. When he got home that day, his mother told him his father had died. It was the best he had ever felt and the worst he had ever felt.

That’s it. Owen doesn’t trust joy. He stops it before something terrible happens or the bad news comes. But there is no more bad news. It’s already come and Owen needs to stop replaying that distrust in his head. When Owen genuinely asks how he’s supposed to do that, the therapist prompts him to hold his wrist with one hand and put the opposite hand on his forehead. Owen obeys and sobs like a baby. 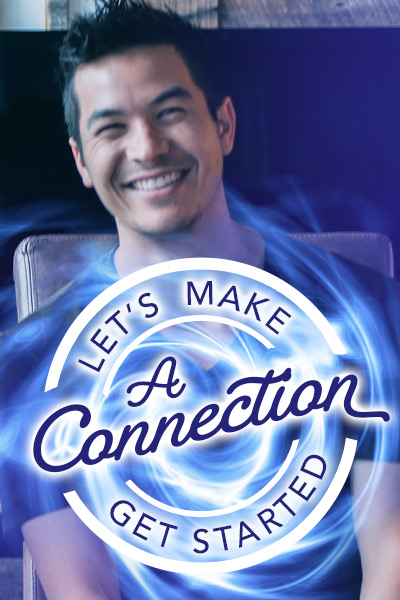 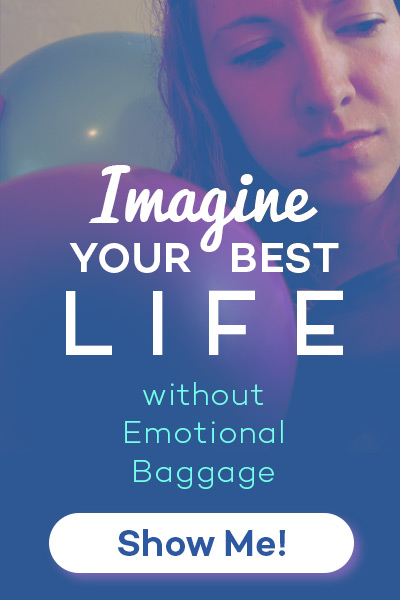